Next Konosuba release will be the manga’s chapter 4, which is going through the final checkups now.

Also, for those wondering where the table of contents is, the typesetting on it is up-to-down this time around, which works for Japanese, but doesn’t work for English. I would have to redesign it which will take a while, so I’ll leave it till later, which will most likely be sometime near the end of this volume.

As per usual, if you have trouble reading the images, you can find the full resolution images by right clicking the image and removing the “?w=###” from the tag. I’ll also add a link after the images for those on mobile. 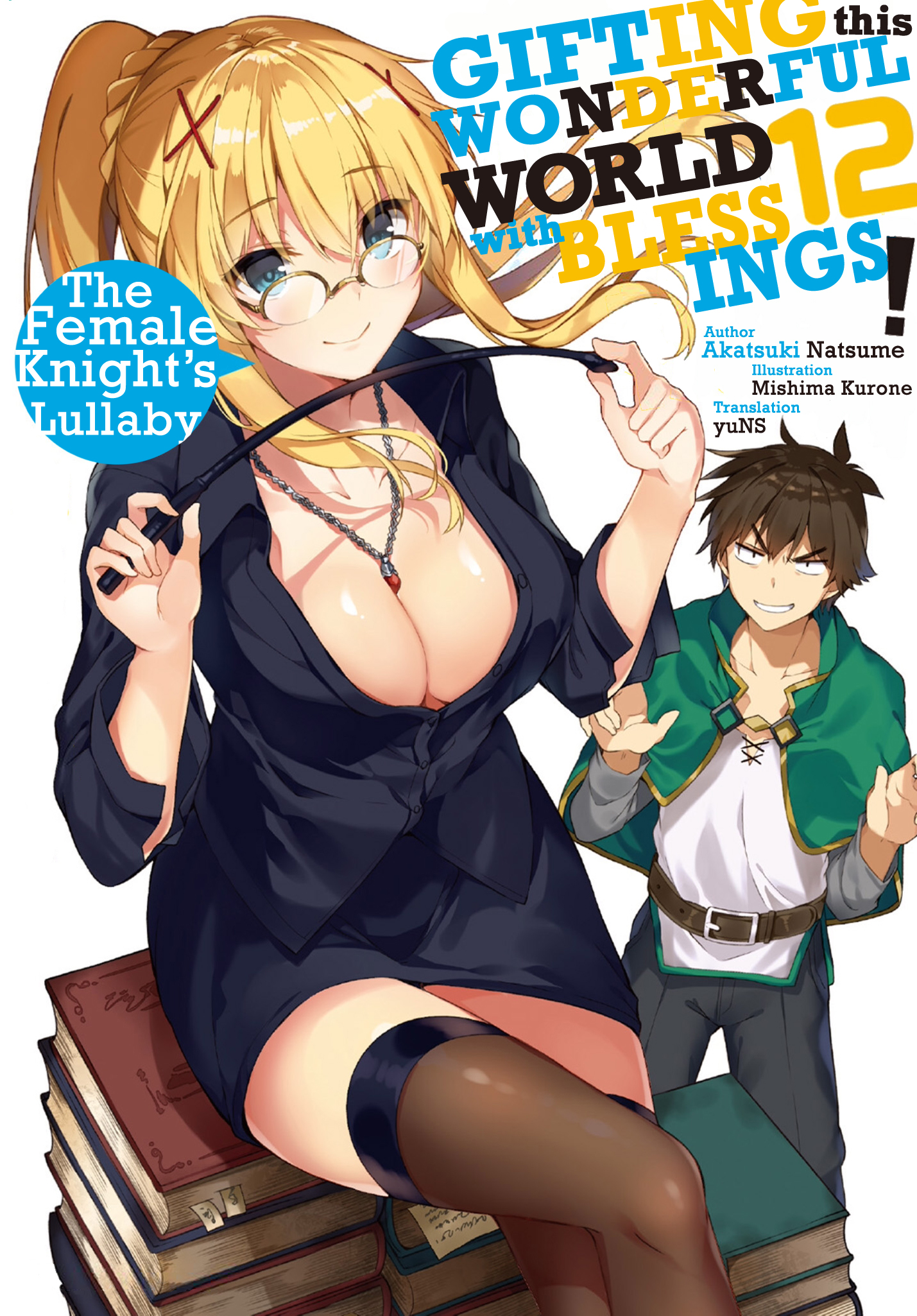 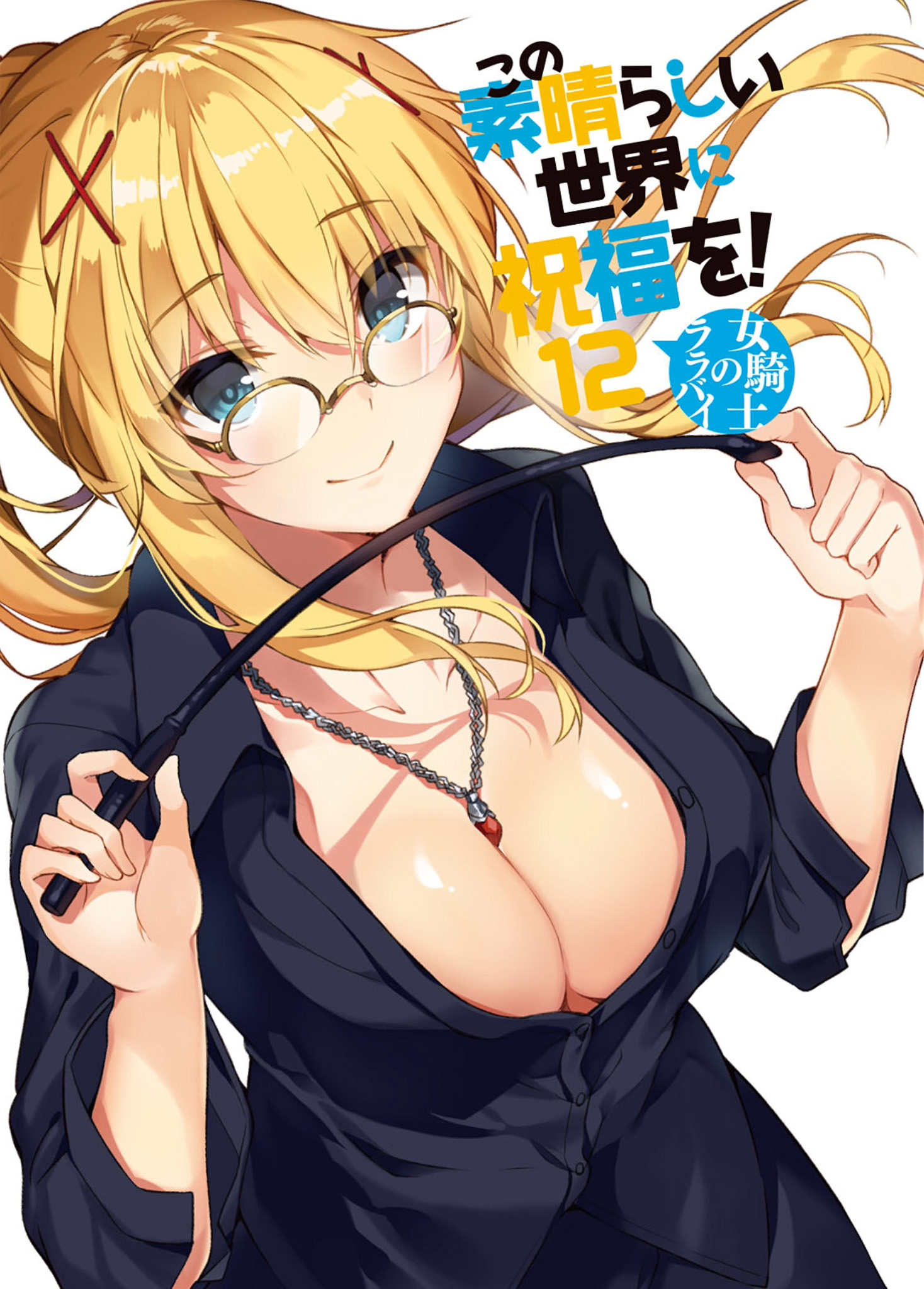 At the center of the adventurer’s guild, a young girl who looked like Darkness innocently smiled.

“She really does look like Lalatina-chan! Hey little girl, could you tell me who your dad is!?”

A female adventurer who was drawn in by the girl’s smile leaned on Darkness with a beer mug in hand.

“Agh, it’s none of your business you drunks! Oi Kazuma, hurry up and do something about these people!”

Darkness, whose face was flushed red with either alcohol or embarrassment, turned to me for help…

“If you don’t want me to beat you to death then shut it!”

Darkness quickly grabbed ahold of me as I raised a thumb at the inquiring female adventurer.

Witnessing the scene unfold, the young girl began to giggle.

The rowdy-looking people who surrounded her smiled, entranced to the point where I was worried they would be arrested by the police later.

After I rebutted Aqua, who seemed to be in a good mood, Megumin raised her voice, a triumphant expression on her face.

“Oh? Am I, who showed the secret arts of the Crimson Magic Clan, not the clear MVP?”

“Didn’t you just mix a few materials or something? Not to mention, the guild’s bartender is probably better at you at that anyway.”

Megumin sullenly puffed her cheeks at my reply.

“Oi oi, if you’ve got a problem with it then why don’t we ask the witness? We can have her decide who did the most this time. Well, not like we all don’t already know what her answer is. It’s obviously none other than me!” I said, pointing at myself.

Then, I turned to the girl held in Darkness’s arms and who was the reason for the festivities in the guild.

“So, who do you think is number one?”

Translated by yuNS @ crimsonmagic . me

Hearing my question, the girl looked up at Darkness from within her embrace—

69 thoughts on “Gifting this Wonderful World with Blessings! – Volume 12, Prologue”